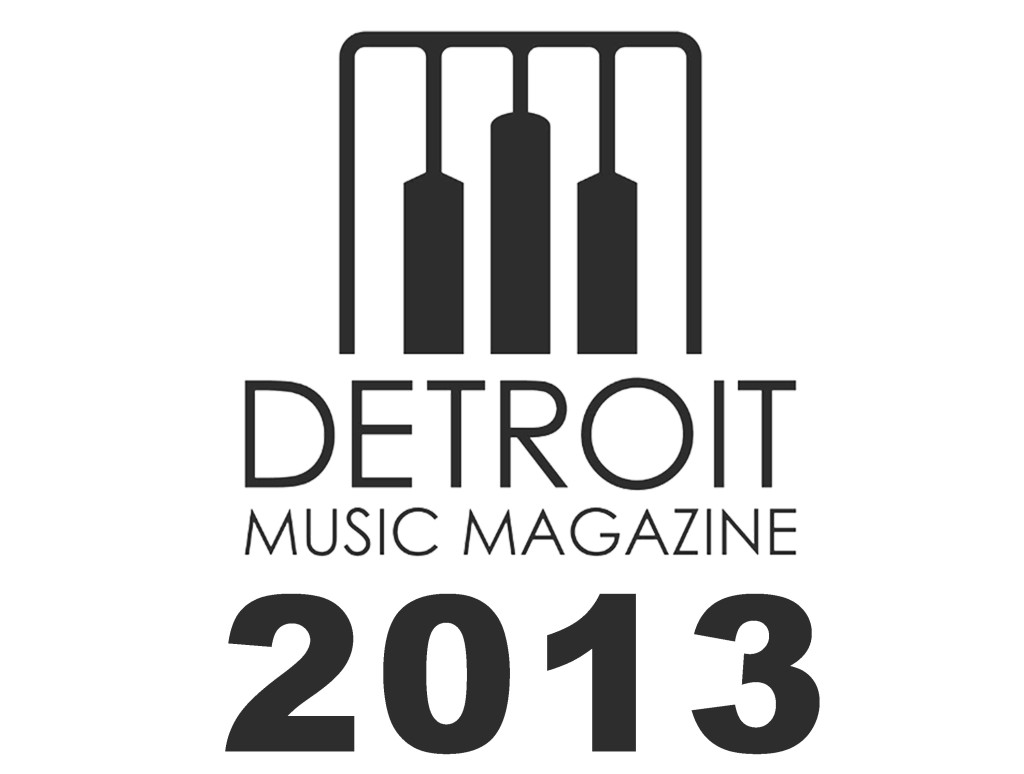 Detroit music-lovers were gifted a massive variety of album releases in 2013: folk, classical, punk, electronic, and of course, the seemingly constant stream of hip hop records. 2013 was a monumental year for many Detroit artists, but an even more exciting one for listeners.

In honor of the new year, Detroit Music Magazine has compiled a list of 13 albums that championed 2013’s extensive release schedule. 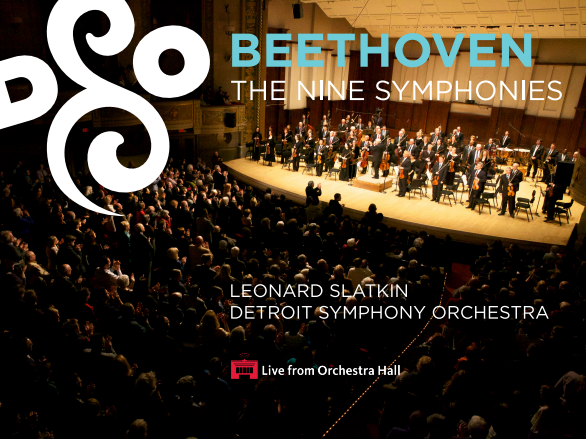 “The most accessible orchestra on the planet” celebrated a major release this spring with a tribute to all nine Beethoven symphonies. This collection of recordings contains more than 36 movements, and showcases the power of Detroit’s classical giant – headed by world-renowned conductor Maestro Leonard Slatkin. The complete collection run-time is slightly less than six hours in total.

“…And I think one of the things we’ve realized here, is that the definition of the word ‘audience’ has changed in the 21st century. It’s no longer just people who are in the building. It’s people worldwide – people who have access to what we do. And that’s why we provide all of this.” – Maestro Leonard Slatkin to DMM 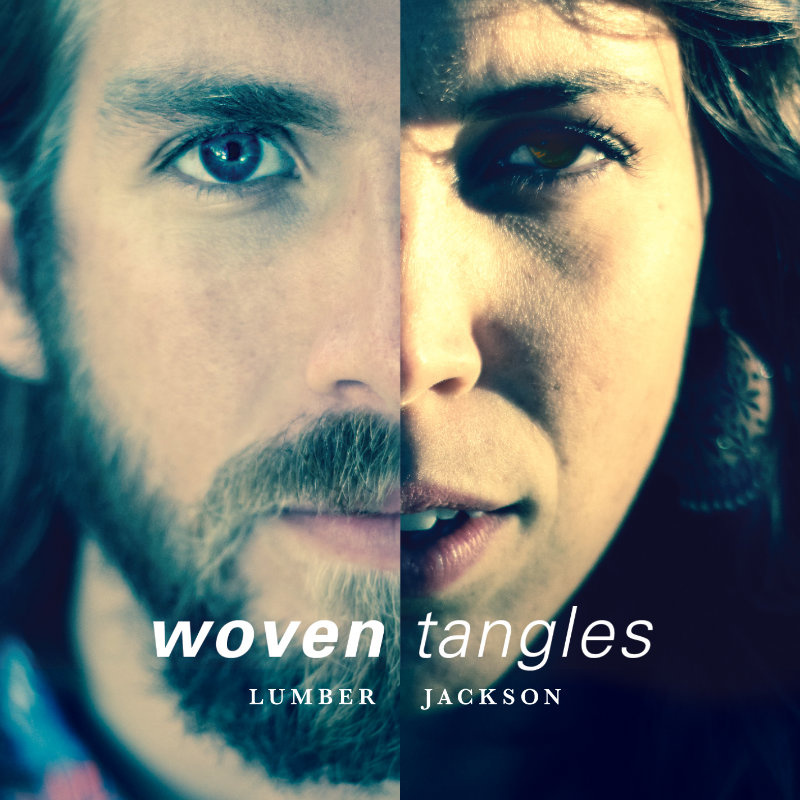 Accompanied by several supporting musicians, Holly Bernt and Kevin Kline hit listeners with the power of American harmony in a down-home testament to American sound. Woven Tangles’ Lumber Jackson elegantly integrates the instrumentation of folk, the emotional power of blues and the warmth of roots-country vocals. This record’s unwavering authenticity makes Lumber Jackson a collection for any listener who appreciate genuine harmonies and classic American instrumentation. 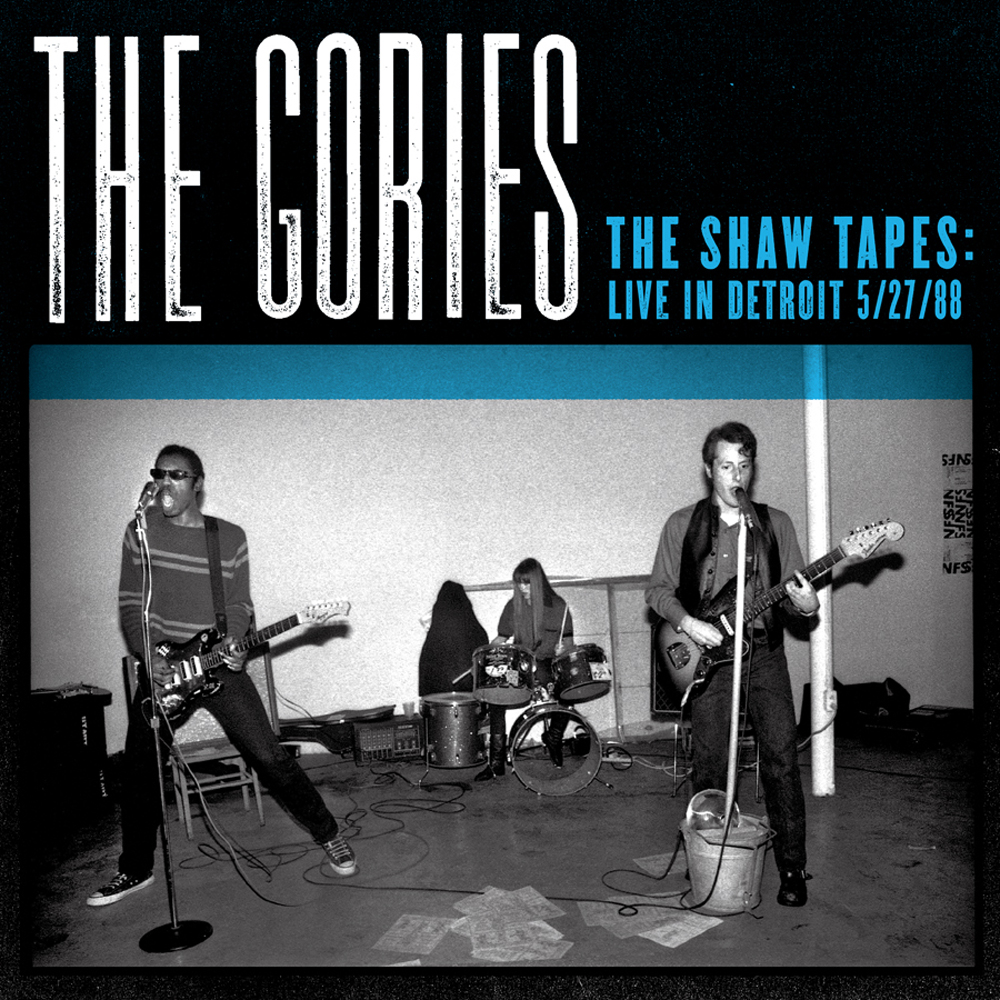 Detroit garage-rock legends The Gories returned to the spotlight with this Third Man Records pressing of their previously-unreleased, live house-party recordings from 1988. This album features the group at the height of their career in a completely raw and unheard collection of classic tracks. This release was followed by their highly-anticipated New Year’s Eve performance at the Magic Stick. 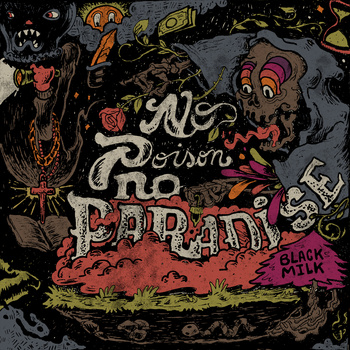 “Like I said, me not having access to the people I usually work with kind of forced me in that position… compared to the album that came out before this one, or Album of the Year. I kind of liked that after I started production and creating songs. I was enjoying creating sounds being a little more stripped-down.” – Black Milk to DMM 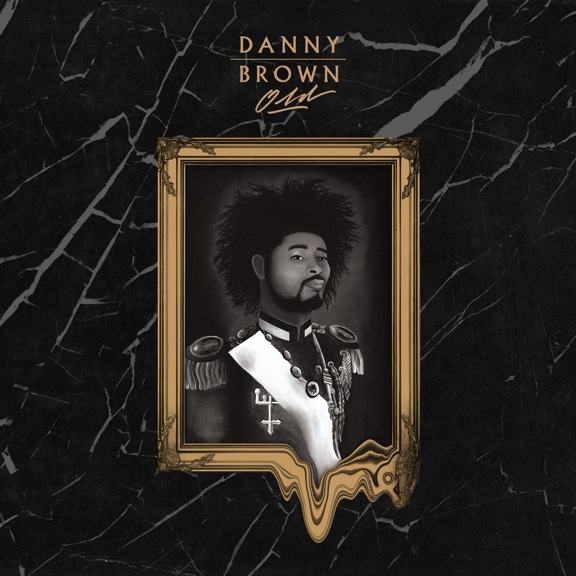 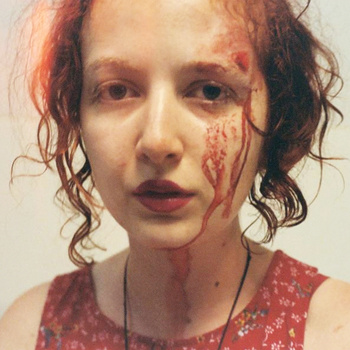 Detroit trap-pop trio Jamaican Queens (Ryan Spencer, Adam Pressley, and Ryan Clancy) are only becoming more well-known. Their newest album, Wormfood, is the embodiment of a dangerous mixture: electronic instrumentation, dark pop melodies and distinct vocal styles. The first pressings of their March release are completely sold out on CD – only cassettes are available.

Humons, the stage name of Detroit-resident Alan Sedghi, released his newest EP on October 22, titled Being. The album features a wide variety of sounds and tempos – not to mention exceptionally reflective album art by Detroit designer Ellen Rutt. This mellow-electro symphony squashes preconceived notions regarding electronic music sub-genres, and the energy surrounding them. 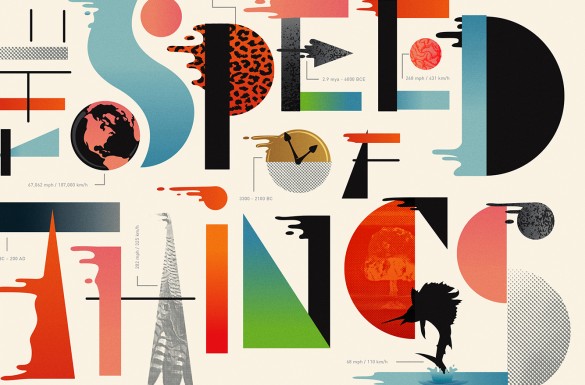 The Speed of Things is the sophomore album of pop-rock Dale Earnhardt Jr. Jr.. The duo’s booming success is largely attributed to their distinct harmonious sound, Detroit style and incredible live performances.

“We feel like we’re very strong songwriters and we want to be here to stay. Maybe this record is just to say, ‘Hey, we’re here to stay.” It’s sort of a way to solidify what we’re doing.” – Danny Zott to DMM 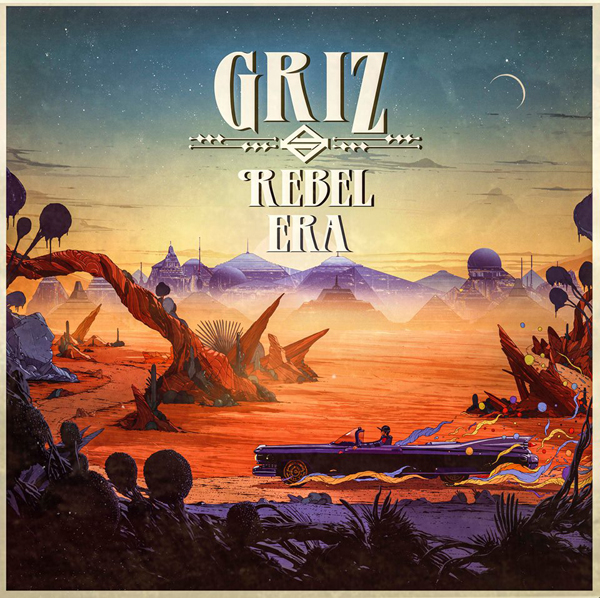 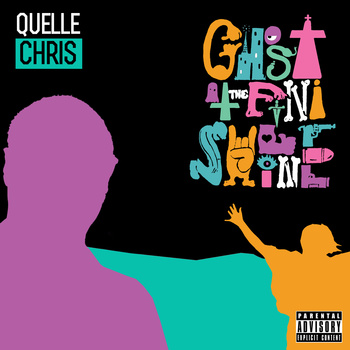 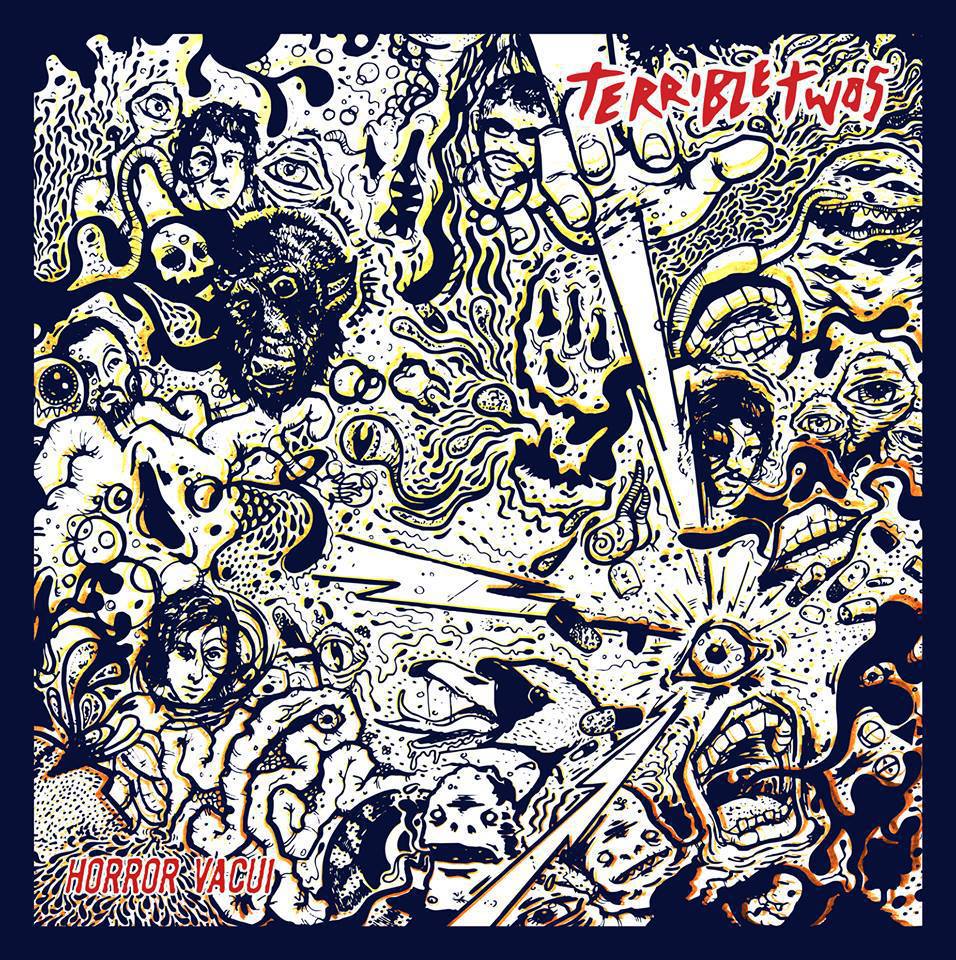 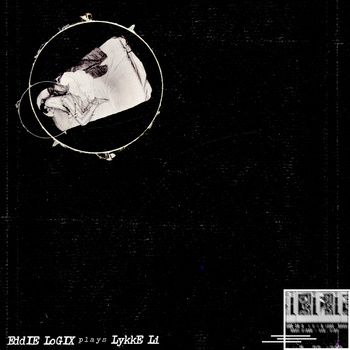 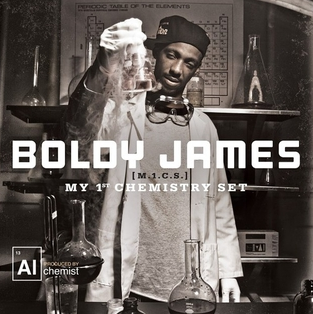 Detroit rap giant Boldy James teamed up with legendary producer The Alchemist to create his newest project: My 1st Chemistry Set. James’ new release is filled with powerful rhythms, a unique delivery and reflections of street life: struggles and victories. This breakthrough album marks the transition of James from the depths of the underground – into the limelight.

“I got a lot coming up, man. With this project being out, I gotta get my passport together. They’re talking about getting ready to go over seas and all that shit. I am willing to go wherever the wind takes me.” – Boldy James to DMM