Only weeks after ending his tour circuit with the infamous Mobb Deep, James released his new album while home in Detroit. The LP, titled My 1st Chemistry Set, was produced in its entirety by legendary beat maker The Alchemist.

James’ laid-back aura, minimalist production, and brazen lyrics have established him as a true reflection of Detroit’s ferocious hip-hop community. 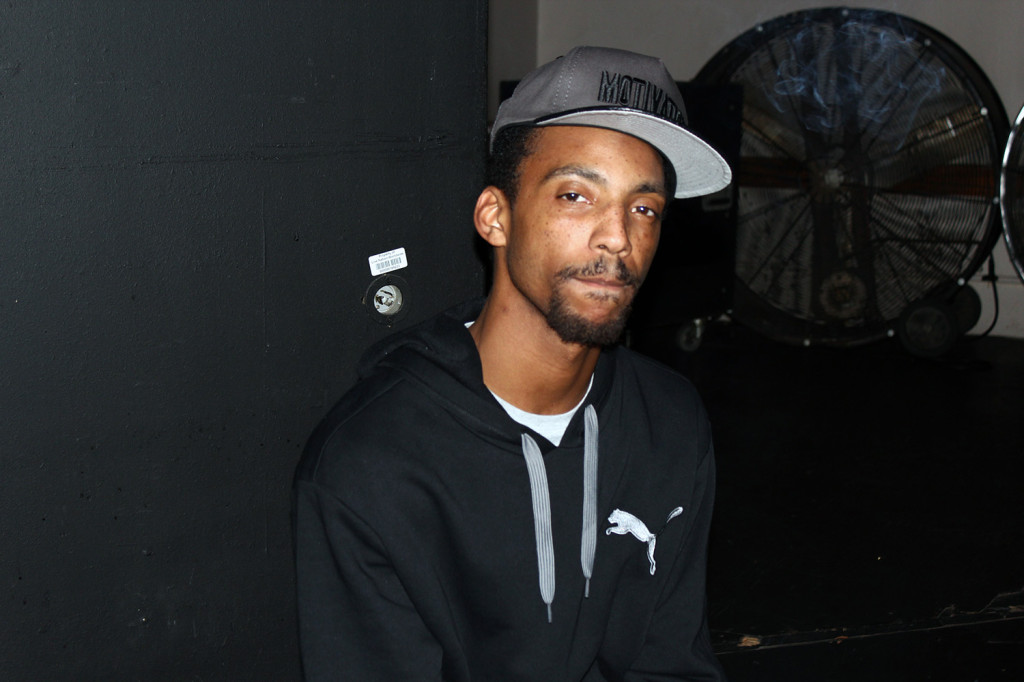 You just returned from a tour with Mobb Deep. What was it like touring with such an infamous act?

You know, I grew up listening to Mobb Deep. I met Hav[oc] at SXSW. We went to a Mobb Deep show down there with the guys — my people from Detroit. That’s the same place I met Alchemist, so it’s weird how it came back around. That’s what my style is geared towards, because that’s what I grew up listening to, you know? That style of beat. That Mobb Deep, Prodigy, Havoc type of song. In New York, they run with one of the best runs I’ve ever seen. It was that West Coast run before; now it’s the South blowin’ everybody out of the water.

You met Alchemist at SXSW as well?

Yeah, because Chuck Inglish from The Cool Kids — that’s my little cousin. He was putting Al up on to my music. It’s just weird because Chuck introduced me to Al at SXSW, and then like a year later I’m in Al’s studio in L.A., and it’s going down.

Which led to Alchemist producing your new album, My 1st Chemistry Set. Can you describe the process?

He was there for every song I made. There were no e-mail beats. We sat there and cooked up all that shit together — on the spot. Usually, he would shoot me the beat. I would put my ideas on top of it, that I had.

Were you writing lyrics while he composed the beats?

Yeah, for sure. The beat wouldn’t even be all the way done most of the time. I would just hear the beat and tempo from the drums, or whatever loop he put together. There was no hassle, no problems — no discrepancies with anything I did or said. His only input was his beats. I love every last one of them that came off the cook board. I got much love and much respect for The Alchemist, man. There is so much more he could be rockin’ with besides a street nigga from Detroit. You know, there is a possibility that I could get in trouble, or be a troublemaker. He knows that it’s music that I do at the end of the day, but he also knows he’s a good judge of character. He can see through all the street life bullshit, ghetto politics, and hood antics. He was with it. He’s fuckin’ with it. 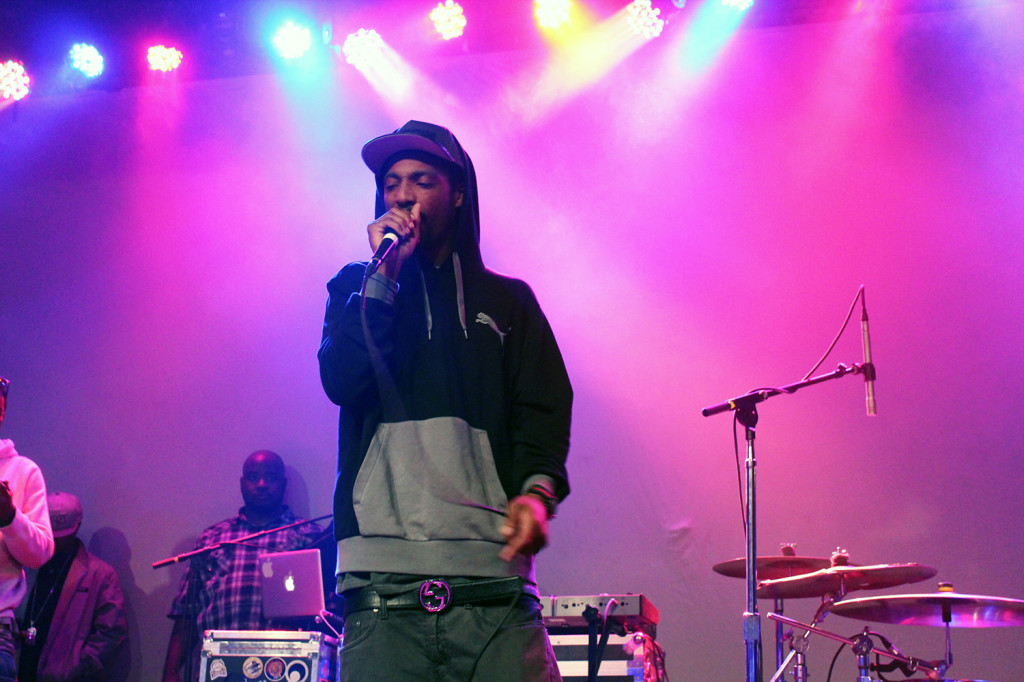 You have said in the past that you have “never taken both feet out of the streets.” Is this changing with your music career growing so steadily?

I’m from Detroit. It’s its own world in itself. When I leave out my door there is real shit going on in the hood. So that’s where my bread and butter always came from. This is a change of speed. Now I’m doing music, and it’s materializing, but my people are still in the hood. I try to stay away from the knuckleheads, because I got a lot of people I know that like to, I would say… I’m doing the hokeypokey like the rest of these niggas right now. I got my left foot in, right foot out. You know, shake it all about. [Laughs]

So big ups to Big Sean to reppin’ the city and shining more light on Detroit. People like Danny Brown, Eminem, Royce da 5’9″, and even Trick Trick. You gotta love everything that come out of the city, because most of everything that comes from Detroit is negative. So anything somebody is doing to promote for the hood — I’m fucking with it.

Did your lifestyle inspire the title of your new album, My 1st Chemistry Set?

I deal with a lot of chemicals. In real life. The substances that I put together. When I’m doing my science and my math. It was a natural fit, because it is with The Alchemist, you know? This is my first set of ‘chemist’ beats. I was also thinking about my first chemistry set in real life. It wasn’t no store bought set. It was my triple-beam, my stove, and a Pyrex beaker I took from my science class. That was my first chemistry set. The people know the type of music I do. It speaks for itself. I am just tying to keep it as ‘James’ as I can. You know, cause that’s my real name. Boldy — that was added later down the line once I started taking this rap shit more serious.

Your homecoming show with Black Milk, Quelle Chris, and Clear Soul Forces was a huge success. What’s next for Boldy James?

I got a lot coming up, man. With this project being out, I gotta get my passport together. They’re talking about getting ready to go overseas and all that shit. I am willing to go wherever the wind takes me. I have been through so many humbling situations that the only thing I really fear is God… or maybe failing myself or some shit. But I’m comfortable in my skin, bro. I’m proud of my project. I didn’t chase the ‘bounce in the club’ music like everyone else is doing right now. But you know, I’m a cool guy. I’m already over here smoking weed and getting high and shit. [Laughs] I be real mellow man, so even when I turn up, I’m still cool. I’m just trying to keep this up, continue to feed my family and my people. I just want to make them proud.

Boldy James’ My 1st Chemistry Set is now available on iTunes and Amazon.com.