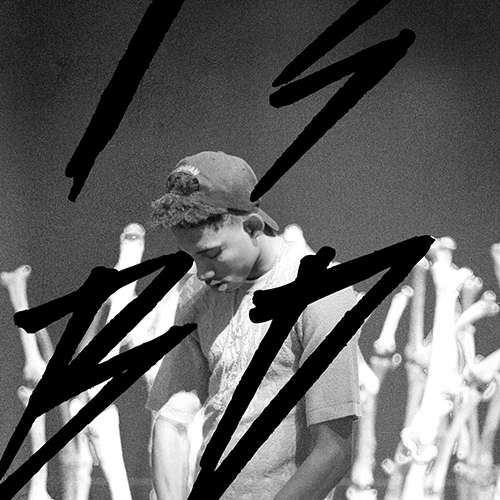 “I should be dead! I should be dead!” These words could be heard resonating throughout the Majestic Theatre last November. It was Bruiser Thanksgiving, and ZelooperZ was giving one the best performances of the night. Now, he’s released an official version of that track, featuring absolutely unreal production from the prolific Bulletproof Dolphin collective.

“ISBD” is the first cut to be shared from the rapper’s forthcoming album, Bothic, which he also announced this week. His previous effort, HELP, was released back in 2014. It featured guest verses from Dopehead and Danny Brown and songs such as “Hit a Lick” and “Plateau,” which earned him a dedicated underground following.

Bothic drops February 19 via Bruiser Brigade Records, and the crew are hosting a release party that night at The Loving Touch. In the meantime, you can DM ZelooperZ to buy one of his paintings. Check out “ISDB” below: