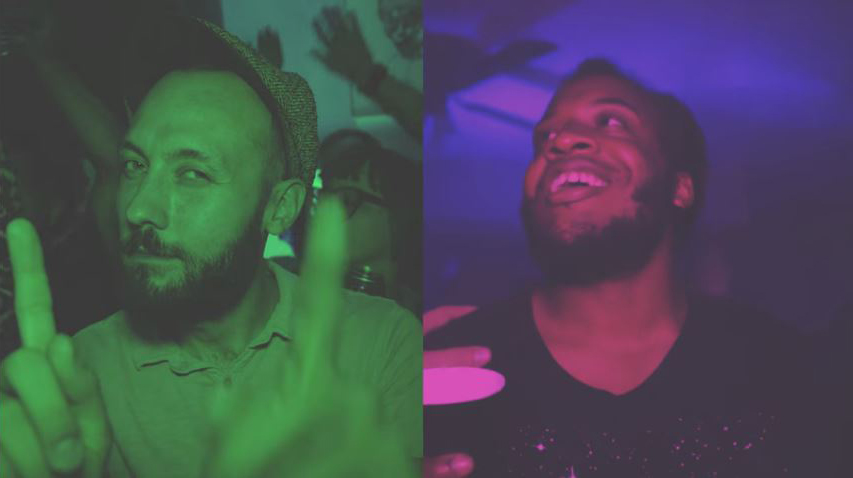 Detroit hip-hop mainstays Passalacqua are having fun “At the Party” despite themselves. Detroit Music Magazine premiered the Dr. B-produced track from the duo’s Banglatown EP last year, and now the song has been given the video treatment. In addition to a handful of don’t-blink-or-you’ll-miss-it cameos from other Motor City tunemakers, the Good Pals-directed piece pulls in medium-tight and selfie stick-style on Blaksmith and Mister as they tiredly make the rounds at yet another house party.

Both these rap dudes echo the same feeling we’ve all had from time to time as we walk into a rager: “People I don’t know smoking weed at the party/ Thinking like: Should I even be at the party?” The beat may be on point, and everyone is certainly enjoying themselves, but these guys just aren’t having it. Mister has a weed hangover, and Blaksmith is feeling a little claustrophobic. Fortunately for us, we’re also invited to the party and get to have fun seeing these two talented musicians feel uncomfortable. The video and song swap the standard hip-hop trope of a hedonist bacchanal for misanthropic misgivings, and it couldn’t be more fun.

Watch the video for “At the Party” below: