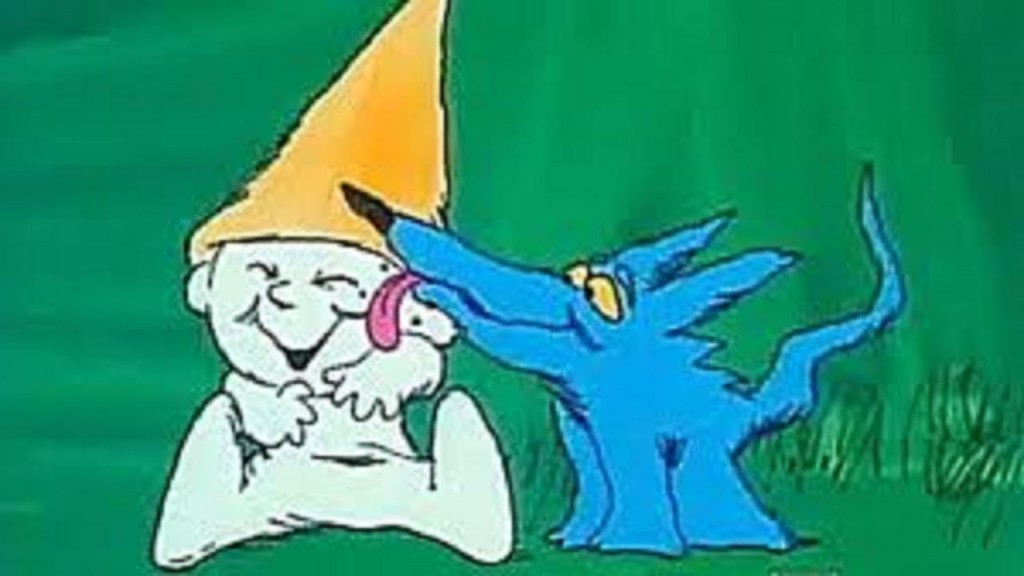 The Point, which originally aired as an ABC “Movie of the Week” in 1971, is the product of singer/songwriter Harry Nilsson and animator Frank Wolf’s psychedelically-charged children’s story, which features an original score by Nilsson. The whimsical soundtrack delivered a hit single – “Me and My Arrow,” and also a full-length album narrated by Nilsson himself.

(Harry Nilsson was a Grammy Award-winning singer/songwriter, who was responsible for hits, such as: “”Everybody’s Talkin'” from the film Cocaine Cowboys, “Coconut,”  and The Monkees’ 1967 hit “Cuddly Toy.” He was infamously one of John Lennon and Paul McCartney’s favorite American artists and is ranked 62 on Rolling Stone Magazine’s “100 Greatest Songwriters of All Time.”)

The Point is the story of Oblio, a “pointless” boy living in a world where everything “has a point.” During his quest to find his “point,” Oblio meets countless colorful characters, including a man made of rock, and journeys to the Pointless Forest.

For more information regarding Wednesday’s production, visit the group’s Facebook event page. (The live production is considered “R-rated.”) Admission is $3.

Watch the 1971 animated version of The Point (narrated by Ringo Star) below:

Listen to Baron Crooks’ rework of Harry Nilsson’s The Point below: