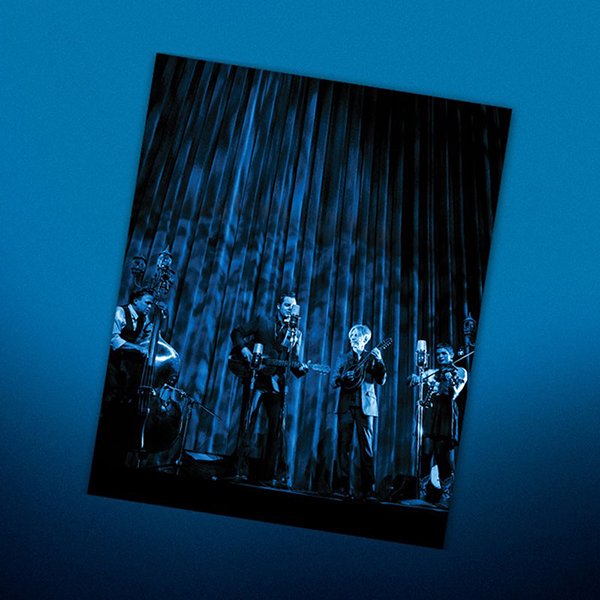 In the 28th and latest installation of Third Man Records’ Vault series, label boss and Detroit native Jack White has released Live in Idaho, a double LP of solo, White Stripes, and Raconteurs songs he recorded in Boise, Idaho, as part of his first-ever all-acoustic tour.

The box set also includes Live in Alaska — a DVD of White playing in Anchorage, Alaska, Pictures from Unknown States — a 52-page book of photographs taken of White and his band in various sparsely populated states that the rocker had never played in before, and two Risograph prints. All images were shot by David James Swanson.

To access this release you must subscribe to the Vault series on Third Man Records’ website by April 30. Listen to “Sugar Never Tasted So Good” from Live in Idaho below: