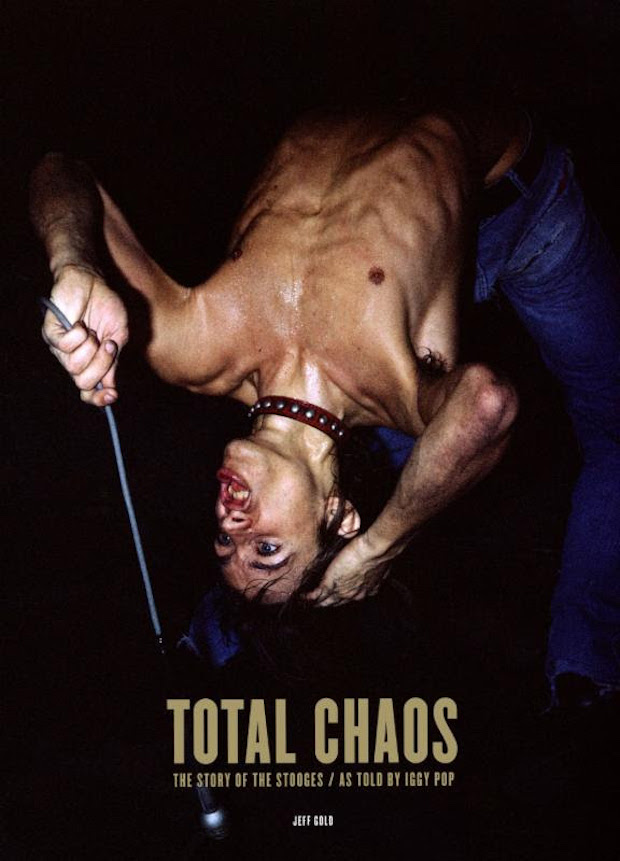 It’s been a busy year for Iggy Pop. The Godfather of Punk released his seventeenth solo album, Post Pop Depression, and embarked on a world tour with collaborators Josh Homme, Queens of the Stone Age guitarist Dean Fertita, and Arctic Monkeys drummer Matt Helders. Now the 69-year-old icon is telling the story of the band that put him on the map, and it’s being released with the help of a fellow Detroit native.

Total Chaos: The Story of The Stooges / As Told by Iggy Pop will come out later this year via Third Man Books, the publishing arm of Jack White’s record label. The title chronicles the history of the seminal proto-punk act, for which author Jeff Gold and contributor Johan Kugelberg spent two days speaking with Iggy Pop at his home in Miami. The 300-page book features a series of rare and unseen photographs, plus additional contributions from White, Johnny Marr, Joan Jett, Ben Blackwell, and more.

Get more information on Total Chaos at the Third Man Books website.