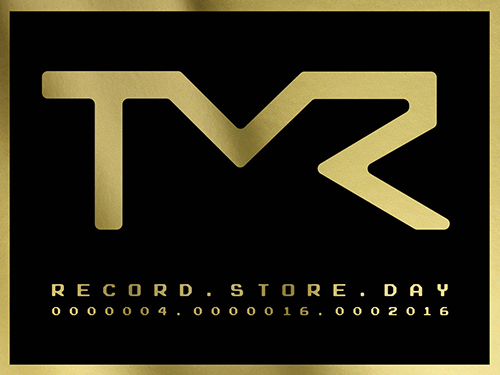 With vinyl sales at a 26-year high, this year’s Record Store Day promises to be bigger than ever. The annual event, founded in 2007, has already announced its list of exclusive releases that will be available at independent stores on April 16. Today, Third Man Records added a few more entries to the roster, including the first-ever release of The White Stripes’ 2001 Peel Sessions as a double LP, a Jack White cover of Stevie Wonder (with assistance by The Muppets), and a single by The B-52’s Kate Pierson.

Peel Sessions comprises two sets recorded with BBC DJ John Peel and has been bootlegged in the past; however, the Record Store Day version represents the first authorized release. It will first be pressed on red and white vinyl for the April 16 event, with a standard black vinyl pressing to follow.

White’s label will also be releasing his Muppets-assisted cover of Stevie Wonder’s “You Are the Sunshine of My Life” on a green vinyl that will only be available at the Third Man Records stores in Detroit and Nashville. In addition, the imprint will release a new White-produced single by The B-52’s Kate Pierson, featuring the tracks “Venus” and “Radio in Bed.” 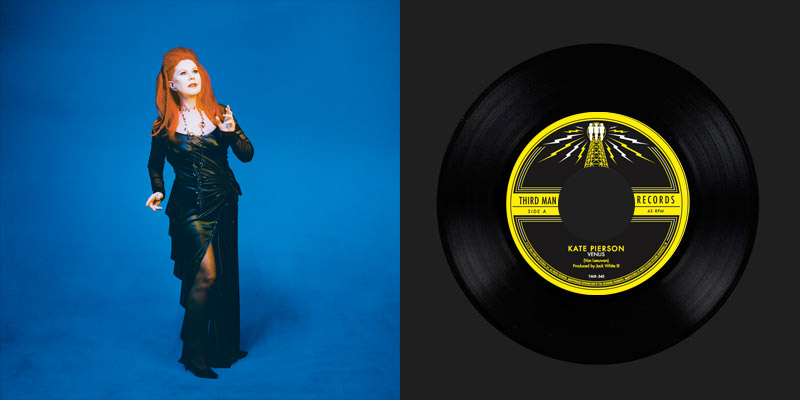 Find out more about all three of Third Man’s Record Store Day releases here, including a schedule of special performances at the Cass Corridor location. Watch the video for Kate Pierson’s “Venus” below: