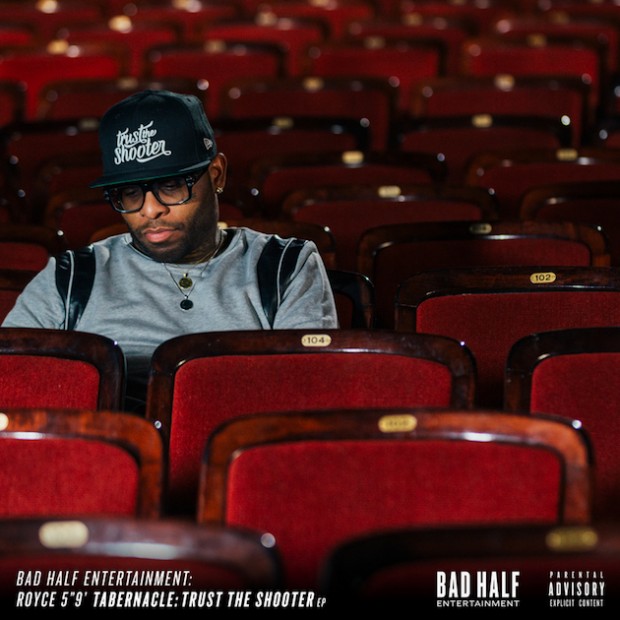 Although Tabernacle has been quite freshly released, Royce 5’9″ will be releasing yet another album called Layers on April 15. The entire Tabernacle: Trust the Shooter tape is downloadable, free of charge, on DatPiff and can also be streamed below: