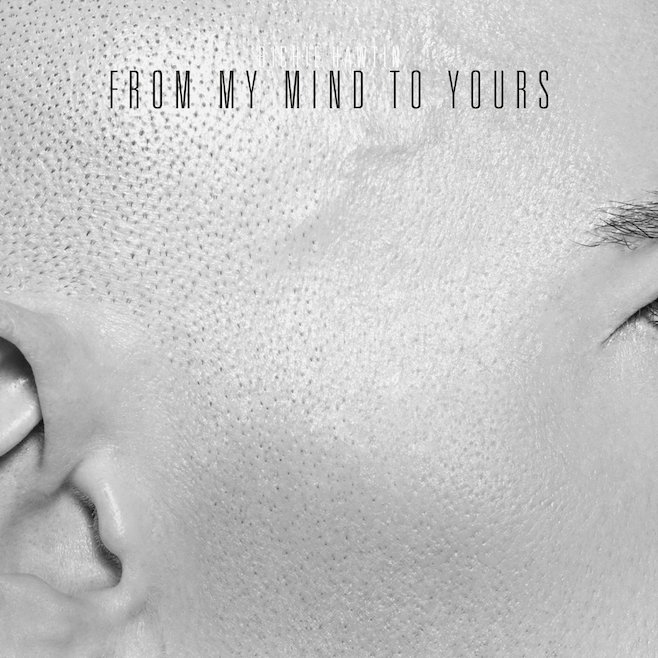 In honor of the 25th anniversary of his label, Plus 8, Detroit techno icon Richie Hawtin surprise-released a brand new album this weekend. From My Mind to Yours includes work from Hawtin’s various aliases — Plastikman, FUSE, Robotman, Childsplay, 80xx, and R.H.X. Many of the album’s tracks had been issued as mysterious white-label 12″ singles in the weeks leading up the full work’s release.

Hawtin revealed in an official statement that he felt that a collection of entirely new music felt more appropriate to celebrate the label’s anniversary rather than a world tour or retrospective compilation:

For me personally the anniversary was an inspiring moment to get back into the studio with similar intensions as in those early days.

I was very happy to be back where it all started. Equipped with updates of my original studio ‘friends’ and combined with the latest recording technologies, I then stripped the setup down to its basic components and found freedom within those limitations. No real plans, just the everyday process of getting up, turning on the gear and pressing record.

In that environment I had the opportunity to revisit the personalities that I had explored earlier in my career, re-defining my own interpretation of Techno.

From My Mind To Yours.

From My Mind to Yours is available for digital download and will also be released as a double-disc CD and on seven 12″ singles. You can stream the album below: