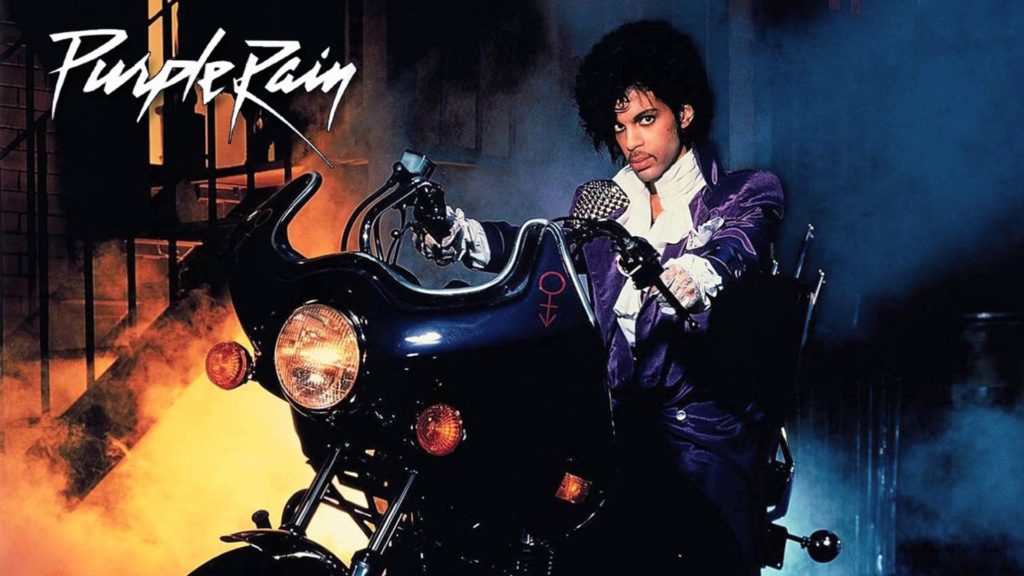 The world is mourning the loss of yet another genre-defying music icon in 2016 after it was confirmed Thursday that Prince had died at the age of 57.

Artists everywhere have offered their tributes, local dance parties have been organized, and corporate salutes have saturated the world’s stunned music community. (Some more tasteful than others, like this incredible Chevrolet ad placed in the Detroit Free Press and Detroit News on Friday.) Although it seems most brands are quick to latch onto tragedy, the Redford Theatre in Detroit will be paying homage in the most fitting way possible — with a screening of Prince’s 1984 film debut Purple Rain.

The event will offer a one-time-only screening of the original 35mm film print version of Purple Rain (Warner Bros.), which won an Academy Award for “Best Original Song Score” with the beloved hit single by the same name. The film’s soundtrack also includes Morris Day and the Time, and Appolonia.

The film’s plot follows “The Kid” (Prince) who is the troubled leader of Minneapolis band The Revolution, dealing with an abusive household and his dream to become a famous musician. The pop-infused film earned approximately $80 million at the box office and has become a cult-classic in the years following its release.

The Redford Theatre will screen Purple Rain at 7 p.m. and offer an unbeatable price of $5 for tickets. Get them before they sell out here.