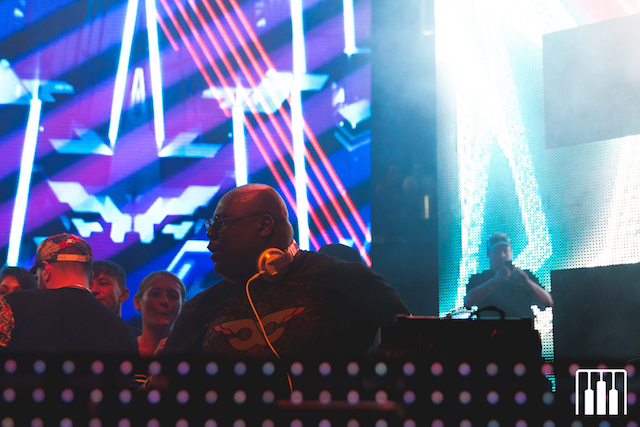 Movement Electronic Music Festival, which celebrated its 10th anniversary this year, has revealed the Phase 1 lineup for 2017. The highly acclaimed outdoor event will feature the venerated acid house pioneer Carl Cox as the Main Stage headliner on Monday night of the three-day fest, which returns to Hard Plaza on Memorial Day weekend, May 27 – 29.

When asked about his upcoming headlining performance in Detroit, Carl Cox had this to say: “I am really looking forward to coming back to the home of techno. It’s been a few years now since I was there last, but I can finally say, I am coming back. I always have so much fun with my DJ peers and the party people. I cannot wait to rock the dance floor once again. See you soon.”

3-Day GA Weekend Passes and 3-Day VIP Weekend Passes are now available at www.movement.us, as well as the full list of performers. Earlier this year, festival organizers announced that 2017 GA and VIP tickets will not increase above gate prices. Stay tuned for upcoming announcements and Phase 2 lineup details.