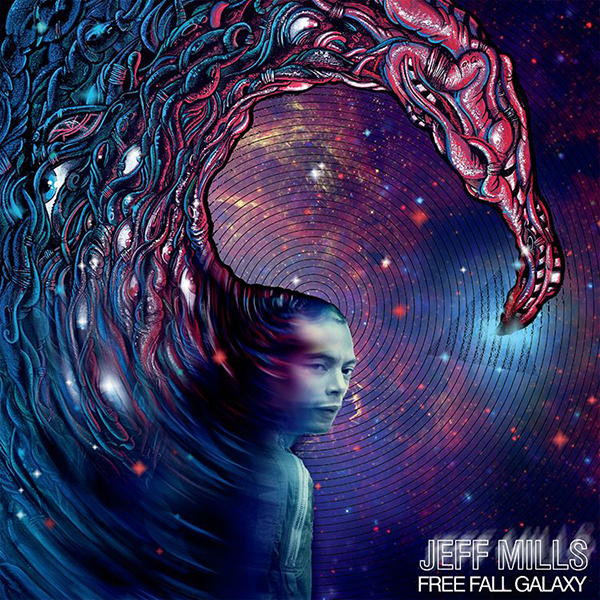 Rapidly adding to his already immense collection of original material, Detroit techno pioneer Jeff Mills has recently announced an audiophile offshoot of his own label Axis Records. The project is called the Axis Audiophile Series, which will be “mastered for high-fidelity sounds” and specifically cut to 180 gram virgin vinyl at 32-bit/48kHz.

Check out the tracklists for both releases below and read our interview with Jeff Mills here: