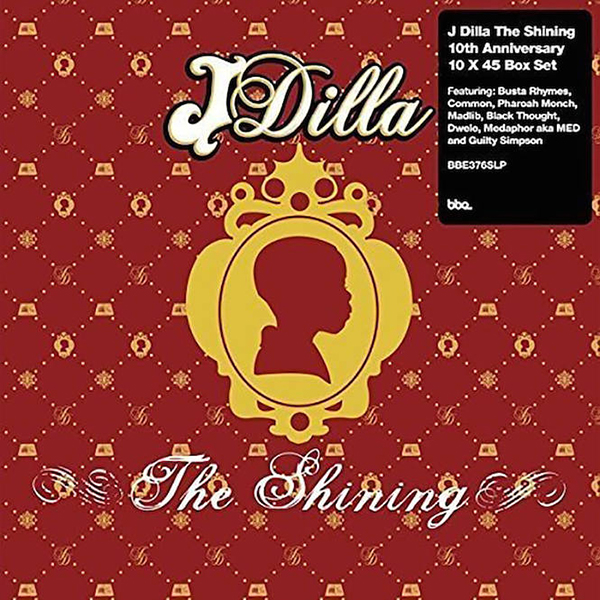 Late rap icon J Dilla continues to live on through music, as his third studio full-length The Shining will be reissued as a limited edition box set to mark its tenth anniversary. Though the album was only about three-quarters complete when the producer died in 2006, fellow Detroit artist Karriem Riggins orchestrated its completion the same year.

The 10 x 7″ box set will feature all twelve singles from the original album — including appearances from Busta Rhymes, Common, D’Angelo, and Guilty Simpson — as well as various instrumentals on its B-side. The Shining will be released August 26, but it is available for pre-order from Amazon now. You can also preview the tracklist below: