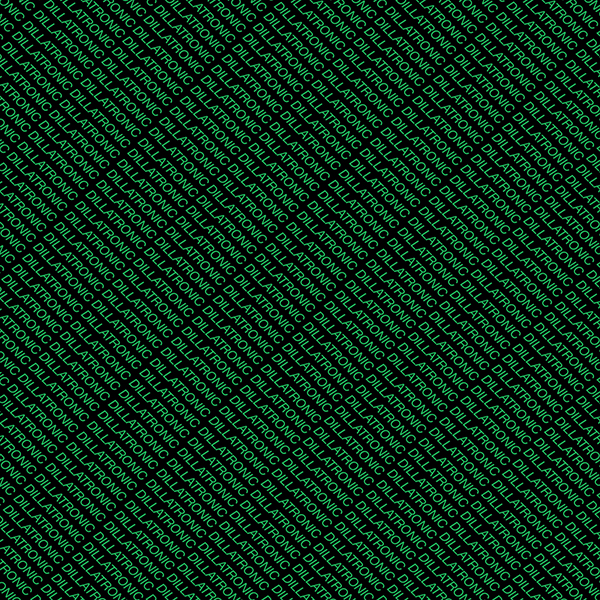 J Dilla’s Dillatronic represents just one of many posthumous releases from an artist who left behind countless tracks. The producer, who died from Moschcowitz syndrome only three days after his 32nd birthday in 2006, went “through [four] production phases in his professional career,” according to no less than The Roots’ Questlove. “He was able to get the sound that he heard in his head, not only executed onto tape, but he did it in such an original way that it actually started to change our view of how we made music.” Nowhere was this clearer than near the end of his life, when Dilla’s body started to fail him. Again, Questlove puts it best: “That even displayed his genius more, that he communicated via sample.” 2006’s Donuts may have heralded his physical death, but it was by no means the end of Dilla’s music-making. Dillatronic, then, finds new life among some old ghosts haunting Dilla’s machines.

Taking as its subject Dilla’s “electronic-influenced” material, Dillatronic’s 41 instrumental tracks run the gamut from Kraftwerk-like minimalism to George Clinton-esque funk. As curated by the late producer’s mother, Ma Dukes (who has also been the main figure behind such compilations as 2013’s Lost Tapes Reels + More and last year’s The King of Beats: Ma Dukes Collector’s Box Set), the album makes the most of Dilla’s well-known talents. Although the collection predominantly leans on boom bap beats and simple keyboard lines, the artist scrambles those ingredients into different shapes. For example, opener “Dillatronic 01” (all the tracks are similarly named) bounces between two different oscillating, doppler-effect vocal figures, a sparkling chime-like synth, and a spartan five-note bass motif, while the drums pound out a rudimentary but groovy breakbeat before dissolving away. That general structure of interlocking, overlapping rhythmic and melodic elements comprises the majority of the tracks on here, as if Dilla assembled them from tiny parts to form a bigger whole, like some mad beat scientist. Or as Questlove puts it, “That was really him at his MacGuyver stage.”

If Dilla’s first two stages can be demarcated by the formation of Slum Village and The Soulquarians, respectively, then Dillatronic captures the era after Jay Dee officially became known as J Dilla and before his final days when he succumbed to illness and started working on Donuts. His initial phase comprised post-Tribe conscious rap; with The Soulquarians, he moved on to live productions. But even in its provisional state, wherein ten of the tracks are less than a minute long, Dillatronic reveals the wealth of ideas and sheer genius Dilla possessed in his electro period. And though it may lack the seamless sequencing of Dilla’s final work, this compilation still transcends a basic file transfer. Track titles may be nondescript; however, their contents are anything but. If Donuts was the artist’s full-stop period, then Dillatronic is his open-ended ellipsis.