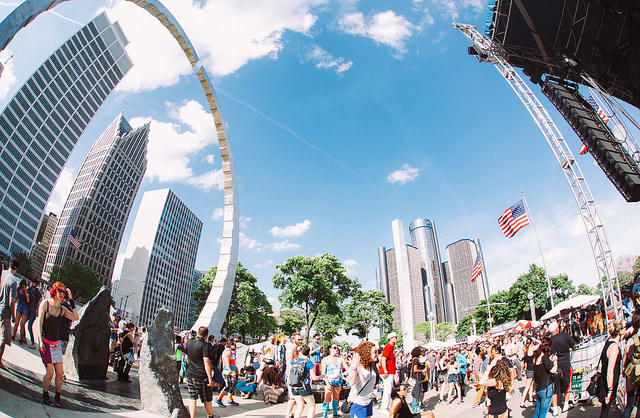 Sunday of Movement Electronic Music Festival marks the true test of attendees’ stamina. Those who have been celebrating since Friday evening have trudged on, powering through hours of festival participation, navigation, and extracurricular events. The second full day of the 2016 festival boasts a hearty mix of both Detroit and national/international acts, guaranteeing festival-goers a reason to return to Hart Plaza early. 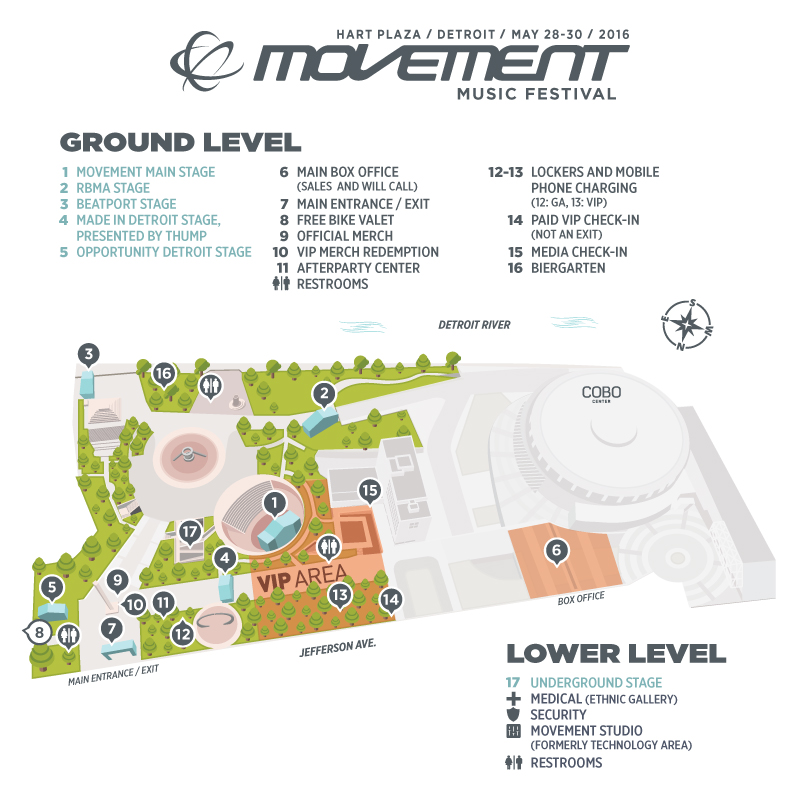 As part of our guide to this year’s festival, Detroit Music Magazine has compiled the best sets from each day, in addition to the endless supply of after-parties. Keep your eyes peeled for the rest of our Movement guide and look for extensive DMM coverage throughout Memorial Day weekend. 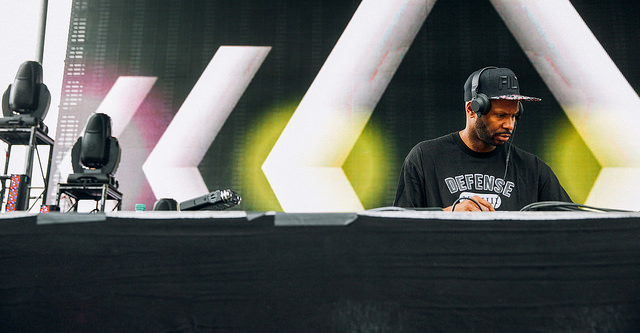 Rising electronic artist Ryan McCray is known not only for his many collaborations with other local artists, but also for his multi-instrumental talents and knack for producing jams in a wide array of styles.

Lee Curtiss is a master of the sensual synth, a sensitive, pop-inflected songwriter, and an all-round label visionary who knows how to straddle the dance industry’s many contradictions.

Chuck Daniels may honor tradition with his productions, but they are anything but backward-looking, as he updates Detroit’s DJ culture for the twenty-first century.

Born in Windsor but based in London, Heidi has worked hard over the past decade to make her mark on the new house and techno music generation.

Enigmatic producer Shaun Reeves is on a mission to export his unique brand of cosmic underground house and techno from his hometown of Detroit to Europe and beyond.

Born in Poland, raised in Detroit, and now based in Berlin, Magda’s music pays tribute to and reveals the influences of all the places she’s lived, lending her work a sound like nothing else.

The well-known Motor City producer Mike Huckaby has done much for his hometown and has become the busiest remixer in Detroit over the past few years.

Local group Will Sessions may most widely be recognized and associated with Funk Night, but their unique sound also makes room for hip-hop, soul, jazz, fusion, boogie, disco, and soundtrack music.

Eddie Fowlkes has been recognized as one of the originators of Detroit techno – along with Juan Atkins, Derrick May, and Kevin Saunderson – when in the early ‘80s he DJ’d at Detroit’s Music Institute and put out releases for Metroplex Records, KMS Records, 430 West, and Play It Again Sam, which has earned him the title of “The Belleville Fourth.”

Düsseldorf-based DJ Loco Dice began his career as a rapper before switching to a producer of house music.

Originally a house duo, this Toronto-based solo project was responsible for the 2011 smash “Without You.”

Âme are the DJ/production duo of Kristian Beyer and Frank Wiedemann whose music combines the visceral appeal of the dancefloor with the conceptual conceits of headphone-style electronica.

What So Not is an electronic music project by Australian producer Emoh Instead (Chris Emerson) that was formerly a duo with producer Flume (Harley Edward Streten).

Tale Of Us is the new unique Berlin-based electronic soundscape project of Karm & Matteo Milleri.

Kill the Noise is a project from Ewun mastermind Jake Stanczak that covers the EDM spectrum from electro house to dubstep.

The Iranian-born, U.S.-raised Ali Shirazinia incorporates underground house and minimalist techno into his productions as Dubfire.

RZA is the head producer and all-around mastermind behind the Wu-Tang Clan, but he is also a mystic-minded solo act and deft soundtrack artist.