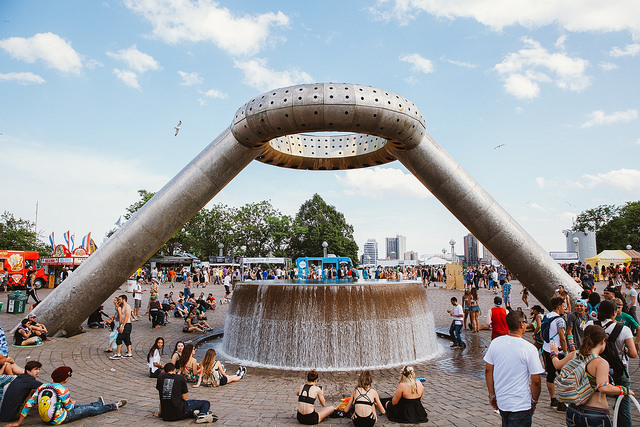 Veterans have known it — and many still refer to it — as DEMF. But the homegrown festival created to celebrate one of Detroit’s greatest musical imports — techno — changed its name in 2006 to Movement Electronic Music Festival, the better to reflect the influence dance culture has had on the world at large.

A decade after that rebranding, Movement is still going strong; in fact, the event is bigger than ever. For the tenth anniversary edition of Memorial Day’s hottest fest, the organizers have pulled out all the stops. Six stages scattered throughout Hart Plaza will play host to local, national, and international acts both rising and renowned.

But before anything goes down at the riverfront, there are pre-parties galore, and Detroit Music Magazine has rounded up everything you need to know about the warm-up to the main event. It’s just the first part of our guide to Movement 2016. Stay tuned over the next week as we share all the essential information on each day of Detroit’s unofficial start to the summer. Happy festing! 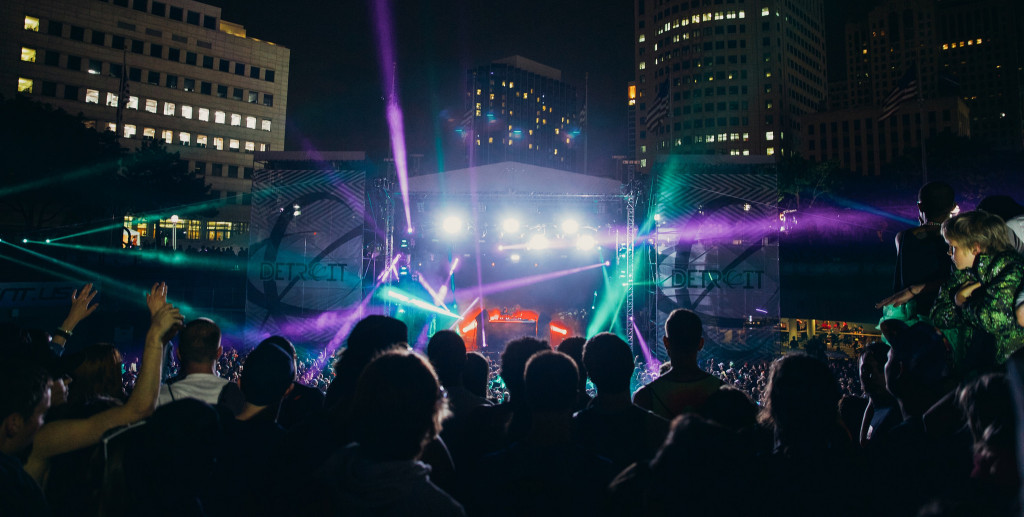 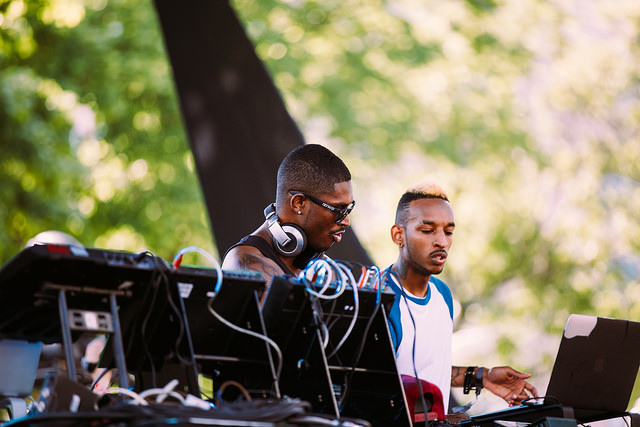 Stay tuned for our guides to each day of Movement Electronic Music Festival. For more information on the event, including tickets, full schedule, and frequently asked questions, please visit the official website. Detroit Music Magazine wishes everyone a safe and enjoyable time at this year’s event; check back during Memorial Day weekend for our coverage of the festival!