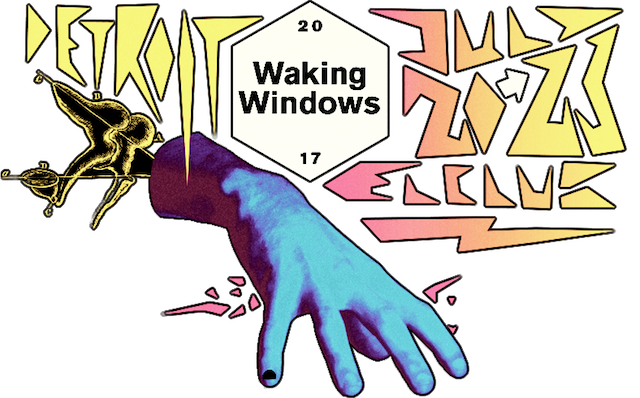 Add another summer festival to your calendar, as popular Southwest Detroit venue El Club has just announced Waking Windows, which makes its Detroit debut from July 20–23. If the name sounds familiar, it’s because the event has been hosted for quite some time in the Northeast. El Club’s general manager, Nick Mavodones, started Waking Windows seven years ago in Vermont before expanding to Maine, and now, Michigan.