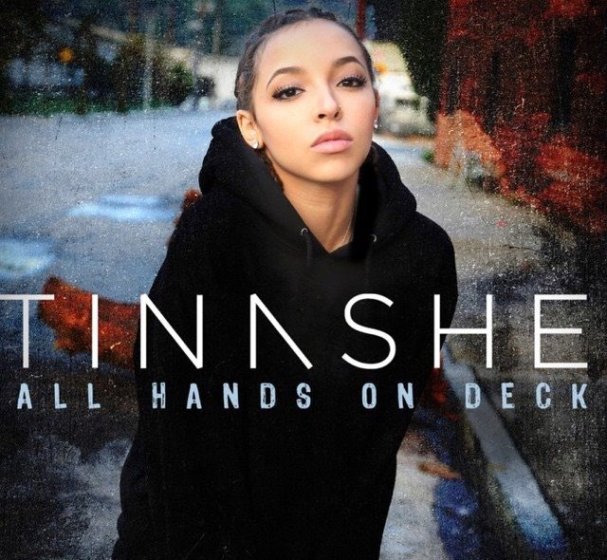 The third single from Tinashe’s 2014 debut album Aquarius had already received some significant buzz, thanks in part to a previous remix that featured Iggy Azalea and to a shout out on Twitter from Kanye West about his love for the video. In its newest iteration, DeJ uses her signature sing-song flow to convey an infectious confidence and drive. The boastful, but not arrogant, verse is the perfect complement to Tinashe’s self-assured stylings, resulting in a high-energy track you can bump all summer long.

Tinashe and DeJ Loaf join Rae Sremmurd and Meek Mill this summer as opening acts for Nicki Minaj on The Pinkprint Tour, which stops at DTE Energy Music Theatre on July 31. Listen to the remix of “All Hands on Deck” featuring DeJ Loaf below: