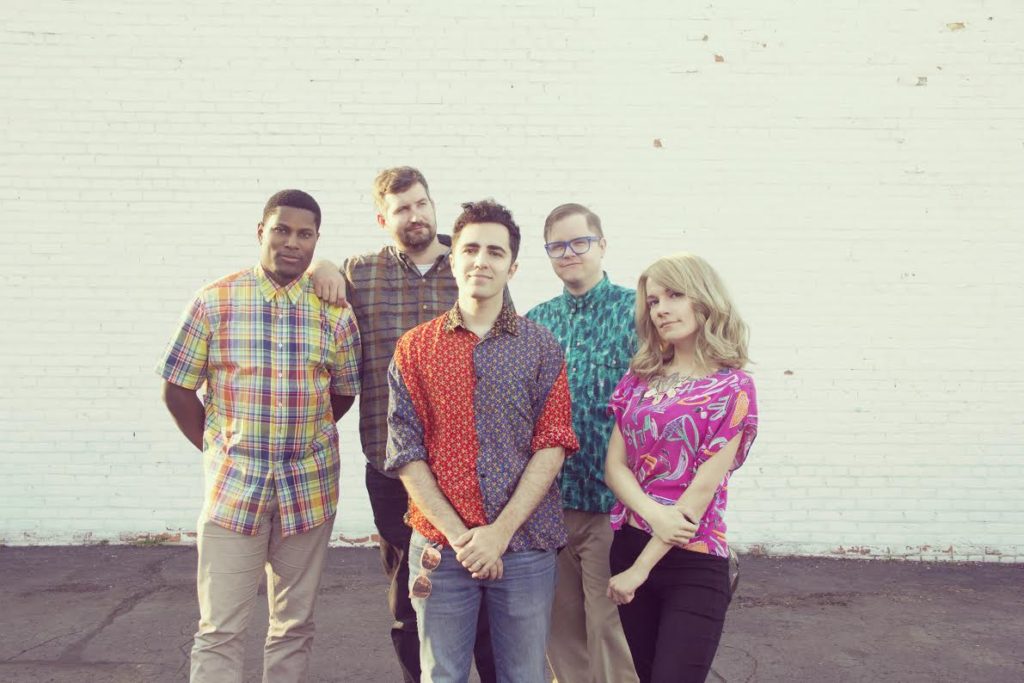 Corktown STRUT is back for its second year of music, food, art, and more.

Founder and STRUT organizer Dominic Arellano has been involved with the arts community for almost 20 years. “We have increased the number of restaurants, an art exhibit, added 3 stand alone culinary arts events, and the number of local organizations that we work with,” Arellano told media in a statement Tuesday. “And of course, the music is top notch. All without raising prices. STRUT 2017 is going to be a great year.”

More than 70 artists are scheduled to perform this year, with styles and sounds ranging from hip-hop and rock to pop and electronic. Two album releases will also take place during STRUT 2017: World Tour (The Blue Tape), from Eddie Logix-backed group Mega Powers, and Rollick, the new project from Two Cheers. Performances will take place on Friday, Saturday, and Monday — including Billy Davis Rhythm Machine, James Linck, and Ancient Language. (See full lineup below.)

For tickets and more information, visit corktownSTRUT.com. (Ticket prices range from $10 to $55 and are available at participating venues.) See full music lineup and list of venues below: 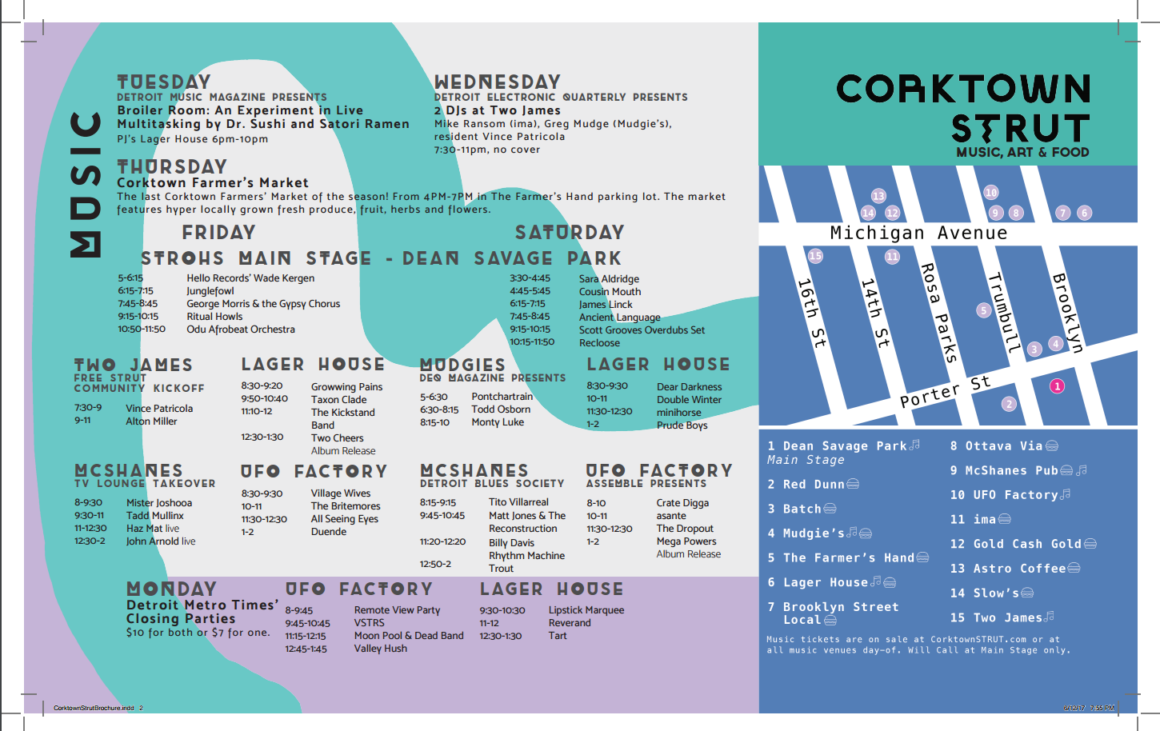