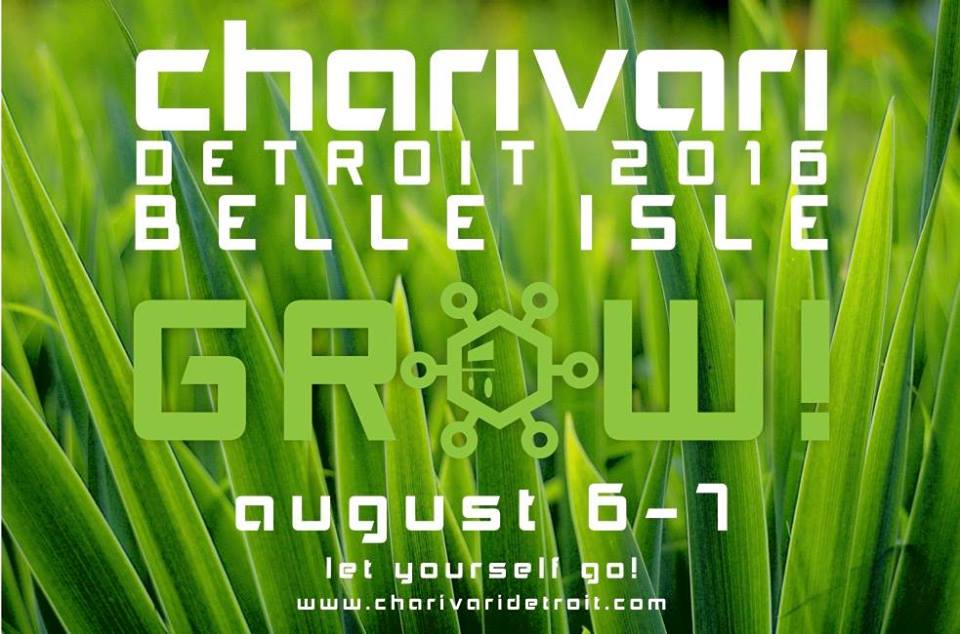 This year’s lineup includes Mike Huckaby, Juan Atkins, Eddie Fowlkes, Delano Smith, Rick Wilhite, and Terrence Parker (who will perform with Merachka). Also set to perform are Stacey Hale, Patrice Scott, Rick Wade, Keith Worthy, Ataxia, and Kai Alce. Although the event was free in years past, Charivari will charge admission in 2016, with early bird tickets already available at local record stores. A kick-off event will be held on Friday, August 5 at The Works, with more details to come.