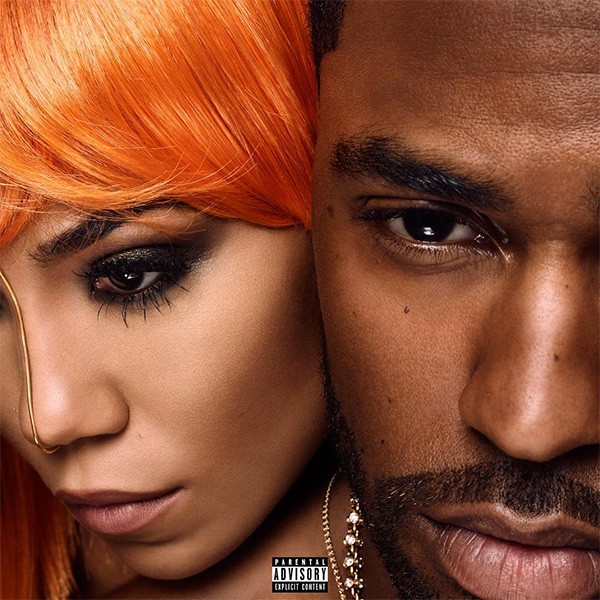 Both artists are pushing this intriguing project to the forefront, with both Aiko’s and Sean’s Twitter bios now displaying “1/2 of Twenty88.” The pair have described the collaboration as “the story of the highs and lows of a relationship, with insights into conflict, memories, love, sex and more,” according to the press release accompanying the announcement.

The duo previously collaborated on Big Sean’s single “Beware.” Watch the video after the jump and peep Twenty88’s mysterious tweets below: