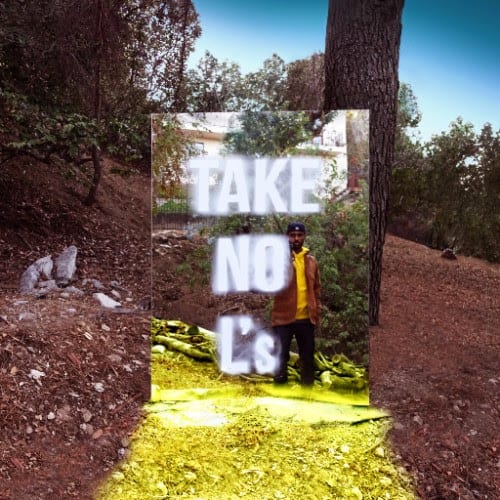 Sean Don recently fired off a new track, delivering a proto-Drake flow over a skeletal, collaborative beat by Hitmaka, Smash David, Metro Boomin, and Amaire Johnson. “Bounce Back,” which follows the release of “No More Interviews” (another non-album drop), leaves the Cudi/Drake/Kanye beef behind in exchange for straight bars.

Seriously, Big Sean hasn’t rapped this well in quite some time; the song feels like a perfect game of handball with the beat and Sean perfectly in sync, bouncing back and forth off of each other, hit after hit, bar after bar. Where “No More Interviews” is one more in a growing — and controversial — lineup of diss tracks between former friends, “Bounce Back” proves the Detroit artist’s skills and place in the rap game.

Listen to “No More Interviews” below and watch a performance of “Bounce Back” on The Tonight Show Starring Jimmy Fallon from earlier this week after the jump: