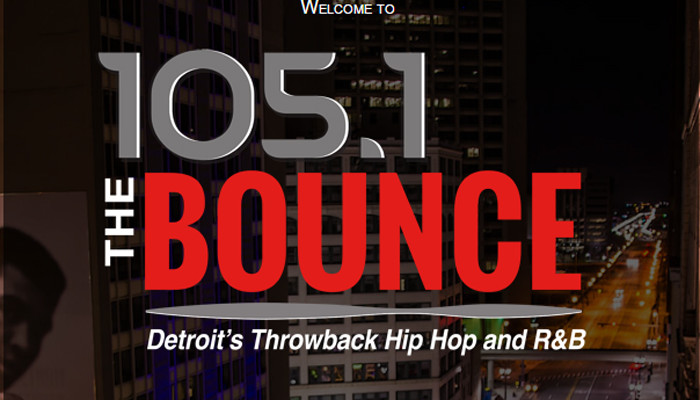 Last week, a new radio station quietly debuted in Detroit. The Bounce has taken over what was previously known as Detroit Sports 105.1 FM. While some sports fans are displeased, twenty- and thirtysomethings can rejoice, as the new station will play “throwback hip-hop and R&B songs from the ’90s and 2000s,” according to a company statement. WMGC-FM’s new format kicked off with Eminem’s “The Real Slim Shady” and has included everything from Dr. Dre and Ja Rule to Notorious B.I.G. and 2Pac.

Furthermore, the hits will be nonstop, as the station will be entirely commercial-free — at least at first. The Bounce vows to air 10,000 songs without a commercial break before changing their introductory programming. This translates to roughly three weeks of days of airtime, after which 105.1 will also continue as the Detroit Pistons’ flagship station, at least through the end of the 2016-17 season. But to get your ad-free fix of old-school nostalgia, tune in now.