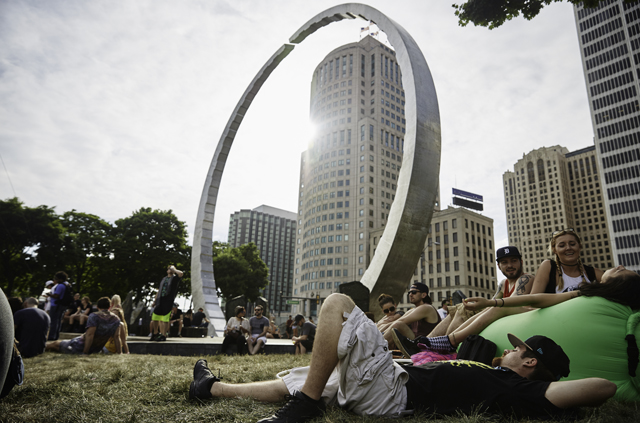 Movement kicks into full swing on Sunday, but it can also separate the determined fest-goer from the drop-in attendee. If you’ve been going strong through afterparties and made it this far, you’ll be rewarded with a variety of both homegrown and visiting acts that will keep you light on your feet.

Detroit Music Magazine has compiled the best sets from each day for our official guide to this year’s festival, in addition to the endless supply of afterparties. Stay tuned for the final part of our Movement guide and look for extensive DMM coverage throughout Memorial Day Weekend. 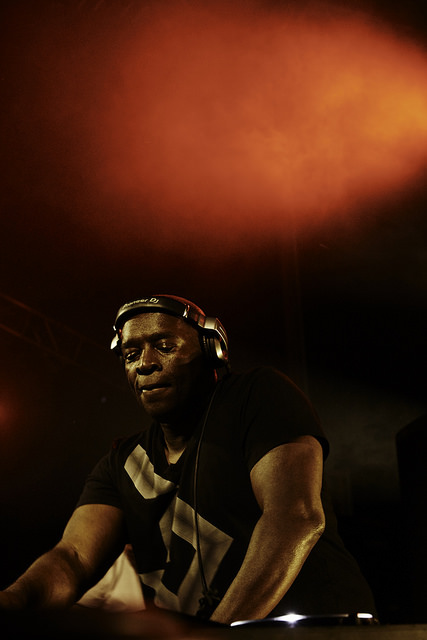 Audion is the alias of experimental techno producer Matthew Dear, which he uses for his harder, club-focused tracks.

As the most-recognized guise of Detroit techno artist Trackmaster Lou, Scan 7’s productions have appeared on two of the genre’s most esteemed labels, Underground Resistance and Tresor.

A bright figure who delivers dark tech-house, producer Seth Troxler was born in Michigan, bred in Detroit, and is now based in Berlin.

Just one of the myriad aliases Kevin Saunderson used to release singles on his own KMS label during the late ’80s and early ’90s, E-Dancer was also the pseudonym under which Saunderson released one of his first actual solo LPs, 1998’s Heavenly.

Daniel Avery is a DJ and producer from England who has rapidly earned the support of inspirations Erol Alkan, Justin Robertson, and Andrew Weatherall, among others.

Death in Vegas are a U.K.-based DJ outfit whose aggressive, rock-edged dancefloor sound owes a huge debt to the 1977 punk ethos.

Sterac is Steve Rachmad’s alias that stands for his darker and deeper techno output.

Testpilot is the alias of Deadmau5, the masked club hitmaker whose mixing talents and stage show made him one of the biggest names in electronic dance music.

Juicy J is a Memphis hip-hop icon who contributed to the distinctive, dank Three 6 Mafia sound, both as a producer and MC.