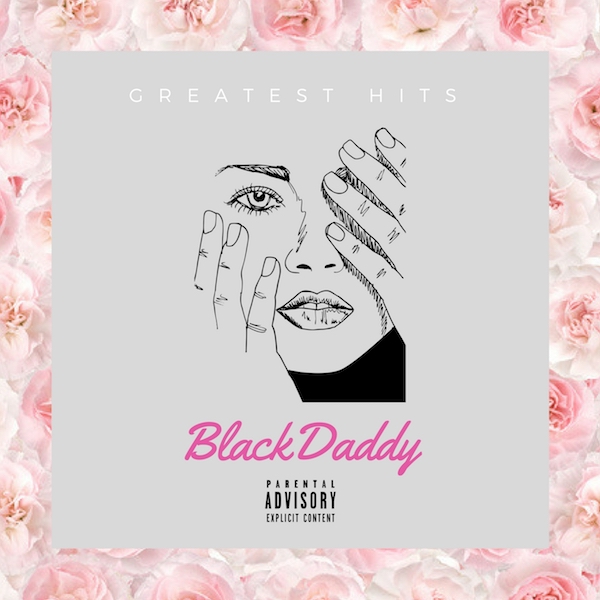 Forming the complete musical package with a brand new alias and groundbreaking full-length, MotorKam released BlackDaddy’s Greatest Hits last month: a collection of experimental yet authentic tunes that continue his forward momentum. Straying far from his hip-hop roots, Kam delves deep into the realm of funky beats with dissonant but dreamy vocal harmonies that embody his mission to be an all-star freak-lover and intimate musical being. Nevertheless, a hip-hop influence is still evident in certain sections of the album, as Kam picks hooks that are ideal for flaunting his top-notch rhyming skills. Kam also shows immense pride for his hometown in BlackDaddy, which incorporates elements of ghettotech, a part of the city’s musical history that is rarely found in modern Detroit rap.

BlackDaddy’s Greatest Hits throws us right into the hot box from the very first song, “BlackDaddy,” which begins with a simple drum beat supporting an energetic hype man who states that they are “downtown at the ass factory.” It automatically sets the album up with a comedic, yet sexy, feel that immediately grabs your attention. The tune then progresses into an atmospheric melody that doesn’t overcomplicate the mix. The explosive rhyme scheme that trails off the end of the vocal harmonies is similar to that of Kendrick Lamar, Kam’s lyrical flow sitting perfectly over the relaxed beat. “BlackDaddy” is easily one of the most powerful tracks on the album, as it presents Kam’s message and serves as a preface for the entire collection.

“1(800) BLKDADY” illustrates the concept of BlackDaddy as a sexual individual who encourages freaky behavior, explicitly stating what he’d do to his ideal woman and not holding back on the details. The overall energy of the tune is a bit more relaxed, with ’80s synths nicely interwoven into the beat structure, similar to tracks like “FreakyLover” and “Winter Love.” The drifting rhythms of “1(800) BLKDADY” form the perfect segue into “Redlight”, which is one of the bangers on the album, bringing back the dissonant vocal harmonies found throughout BlackDaddy’s Greatest Hits. Kam gives us a taste of his incredible talent as a rapper on tracks such as this and “Sexytown,” his flow shining through short breaks in the vocal melodies.

The album seems to get increasingly outlandish as it nears its end, with tracks like “ICantWriteYouALoveSongBitch” and “YoFriendGotThatGoodLovin” featuring taboo lyrics that are sure to leave you hot and bothered. Though these two tracks vary the most stylistically from the rest of the record, they still feature deep vocal harmonies and the consistent drum beat heard on every tune. MotorKam does an excellent job of pushing musical boundaries throughout BlackDaddy’s Greatest Hits, which makes the experience new, yet relatable. He ends the LP with a bonus track entitled “BangDaddy3000,” doubling down on the minimal instrumentation to emphasize the intensity. Kam makes sure he gets the point across conclusively by repeating the question “Who runs this mother******?” in a call-and-response fashion that makes it impossible to forget his new alias: BlackDaddy. 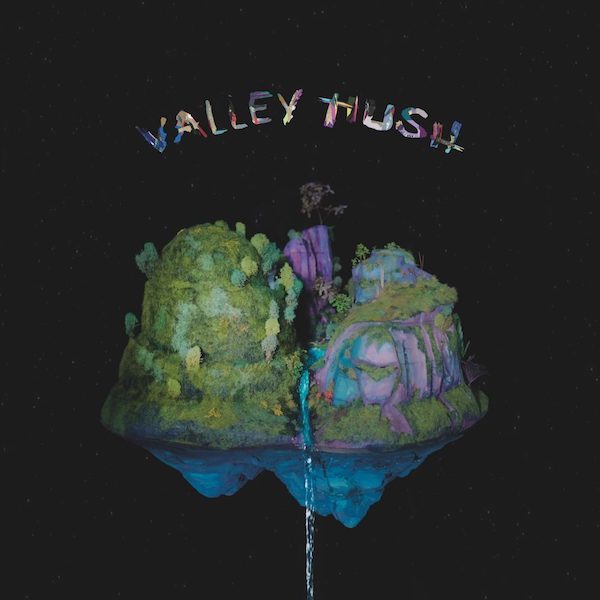