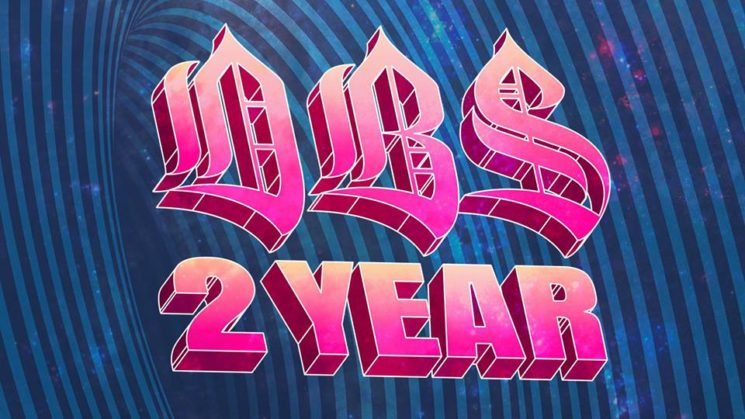 In partnership with local non-profit Detroit Bureau of Sound, the Detroit Institute of Arts will host Matthew Dear (as Audion) as part of its Friday Night Live! music series on Friday, March 30.

DBS — which is supported by Michigan ArtShare, through grants from the Michigan Council for Arts and Cultural Affairs and the National Endowment for the Arts — announced that the free performance will take place at the DIA’s famed Rivera Court, promising “music that’s minimal, hypnotic, and all made by living composers.” In addition to Dear, the event will feature performances of original works for percussion quartet by David T. Little, Elliot Cole, Steve Reich, and DBS founder Zac Brunell.

Matthew Dear’s influence in Detroit electronic music can be traced back to the formation of Ghostly International, a record label based in Ann Arbor, and Dear’s (and the label’s) first single release “Hands Up For Detroit” (co-produced by Disco D). Since then, Dear has released six albums, four EPs and countless remixes. Audion X was released in 2013 to celebrate the 10-year anniversary release of his first release under the alias Audion, which has been responsible for Dear’s more sharpened projects. 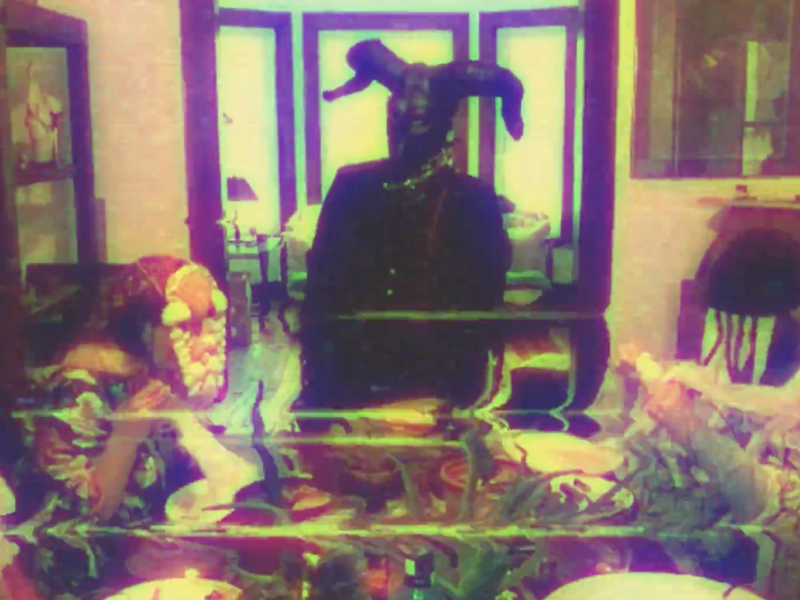 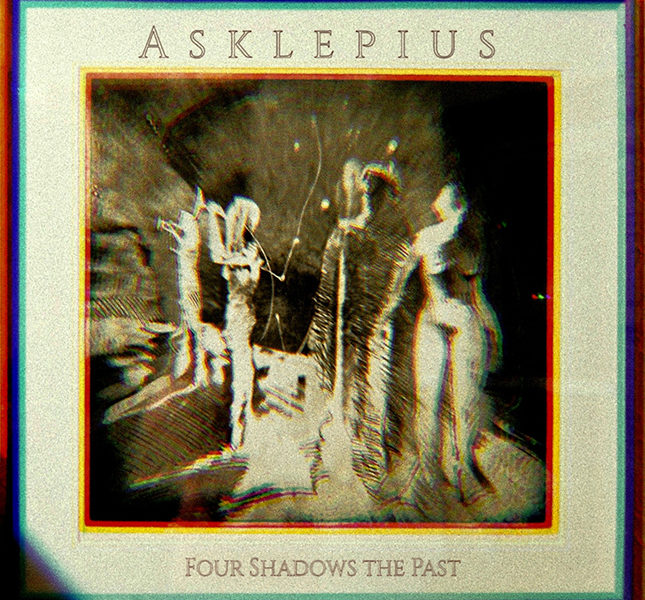