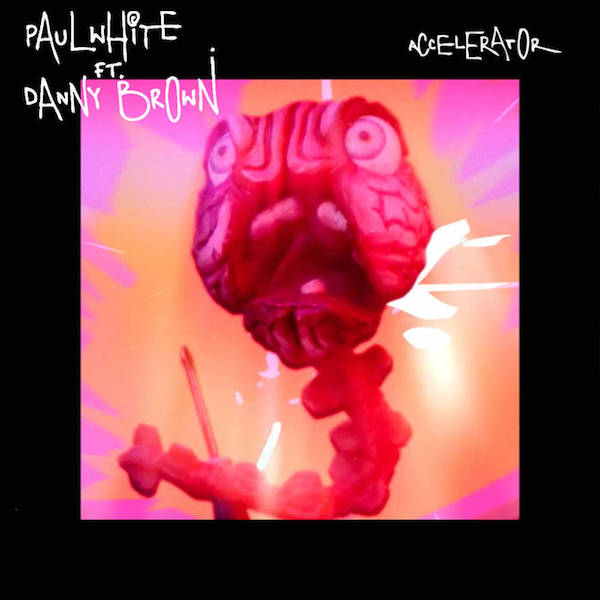 After making fans wait three years for a follow-up to the highly acclaimed Old, Danny Brown has wasted little time enjoying the success of his most recent album, Atrocity Exhibition. The Detroit rapper and Bruiser Brigade leader has just announced a new EP due out next week. Accelerator is a collaborative effort with UK producer Paul White, who’s been behind the boards for many of the tracks on Brown’s latest album.

Accelerator will be released on Friday, February 10, and it comprises four songs: the title track, “Lion’s Den,” and an instrumental version of each. The EP is available for pre-order on Paul White’s BandCamp, and a statement on the page states: “‘Accelerator’ is a fuzzed-out psych monster that defies conventions about what rap music should sound like in 2017, while ‘Lion’s Den’ proves that Paul White and Danny Brown can beat the traditionalists at their own game too.”

For more Danny Brown, check out our review of Atrocity Exhibition here. You can also watch the video for “Street Lights,” Paul White’s 2013 single with Brown, below: