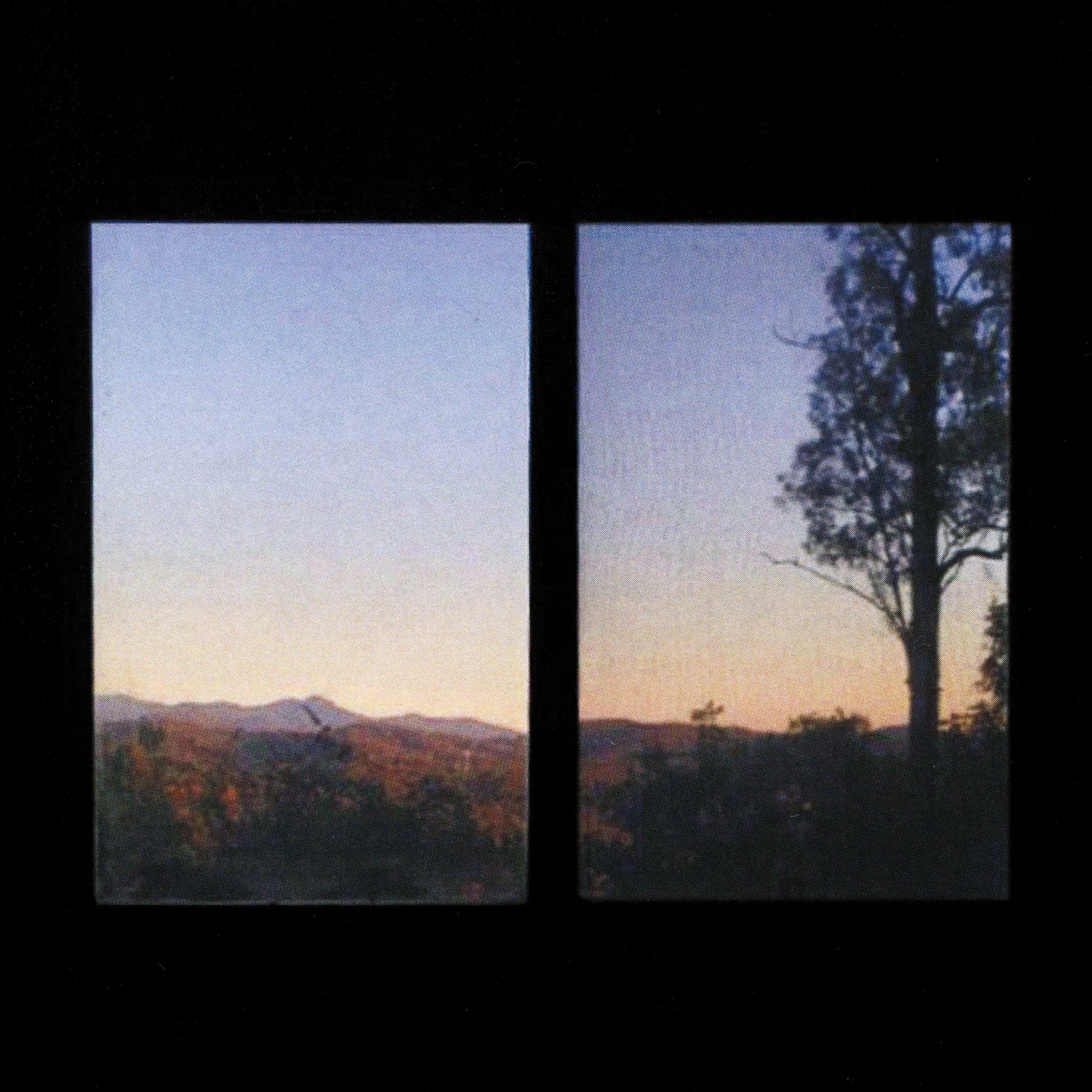 “I Am Here (I Am Alive)” is the first preview they’ve shared, a meditative track about time’s imminent passage, that takes inspiration from a week spent in the middle of Michigan near Mystic Lake. Listeners can expect much of the album to be equally subtle, while also showcasing more improvisational and intimate sessions from the band. You can read much more about Longwave and Bonny Doon’s production process on the new album’s Bandcamp page.

Listen to “I Am Here (I Am Alive)” below, and catch Bonny Doon on February 18 at El Club. Admission to the show is free.